Nor Gold, continues The Pirate Captain, The Chronicles of a Legend “book series, it is the second book in the series and picks up where “Nor Silver” leaves off, with Cate Harper Mackenzie, a woman who has lost everything to the Jacobite Uprising and is forced to sail with pirates; she is still searching for what she desires above all else: a place to belong. While Pirate Captain Nathanael Blackthorne of the Ciara Morganse finds that his past is catching up with him and is embroiled in a quest of revenge, he goes from playing guardian angel to an avenging one. Thomas, Captain of the pirate ship the Griselle must choose between a best friend or his best hope for happiness. This is a story of what two perhaps three people will do to hold on to and keep their treasure.

“Pears to me yer facing the pirate conundrum: once ye’ve got yer treasure, then what’s to do?” Pryce venture once the Cap’n calmed sufficiently.

“Consider, Cap’n. What have we, and every member of the Brethren, spent our lives doin’,eh? Lookin’ for another man’s treasure. Think on it!

The Cap’n’s mouth took a sharp downward curve. “so, you’re saying, immediately upon finding, said treasure,” he began slowly, “you’re invariably and inevitably cursed to a life of maintaining and securing its safety?”

“Aye, And, so long as it be treasure, yer forever to be lookin’, over yer should, a-worrin about who is comin to take it.”

“Seems I’m doomed before I begin. So where might I put said treasure?” he asked tiredly, peering through his fingers.

“Dunno, Cap’n,” Pryce signed. “Some treasures be more difficult to hide than t’ others. 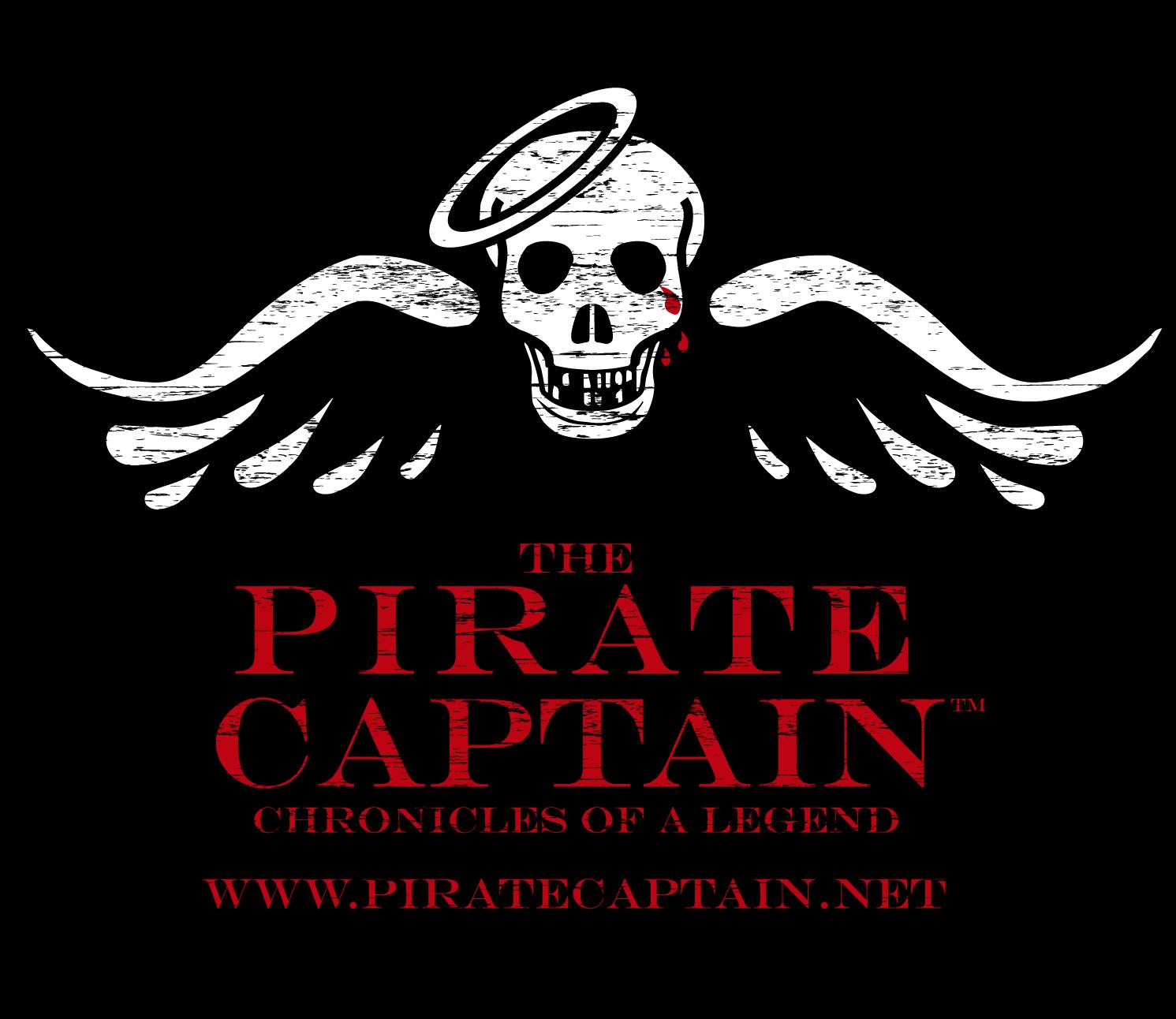